The function must restore success, and the environment must not change in case the name envname of the environment variable exists here and the relevant value of overwrite is zero.

Ubuntu 20.04 will be used for the examples demonstrated in this guide. We first installed Ubuntu 20.04 and entered some commands for installing the GCC compiler. We must install this GCC compiler so that we will do this code in C programming in Ubuntu 20.04. When this compiler is installed in Ubuntu 20.04, then we open the text editor for coding on it and start typing some code lines in which we will utilize the “setenv ()” function in C programming. We use several header files in this text editor at the beginning of the C code. When writing C code, all we need to do is add the header files; otherwise, we won’t get the functions we require in our C code. You can see that we placed the standard input and output header file, “stdio.h”, on the first line of the code in this example.

Then we place another header file which is “stdlib,” here it is used for including different functions, and it is the standard library in C. After this, we create or declare an “extern char” with the name “environ,” and below this, we are using the “int main ()” function. We are passing three parameters to this “main ()” function. The first parameter is “int argc”, the second parameter is “const char *argv []”, and the last parameter of this “main ()” function is “const char *envp []”. Then we utilize the “printf” function; we use this function when we want to render some statements on the screen. We utilize two different “printf” here and put “%p” inside the “printf” statements. This “%p” is used for displaying the pointer data type in C codes.

After this, we again utilize two “printf” statements below this “puts”. And again, use the “environ” and “envp” in separate “printf” statements and again utilize “%p” here. Both statements will display on the screen. Then we have the “exit ()” statement and pass “EXIT-SUCCESS” here as the parameter of this “exit ()”. Here the code is completed, and now we just need to save this file, and we must put the “.c” file extension with the name of the file. 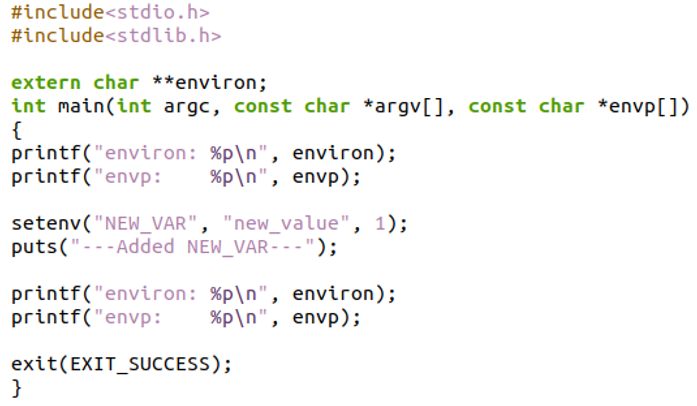 Now, open the terminal of Ubuntu 20.04. We put the first GCC command after launching the terminal, which aids in compiling this c code. We use the other command, which is used to run C code after this code has been executed. These commands are also indicated in the picture below. It displays the outcome of the code which we have created above. Here, notice that the value of “environ” has changed, but the “envp” pointer still has the identical value after the call. 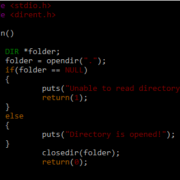 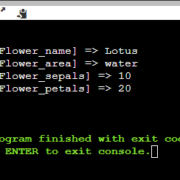 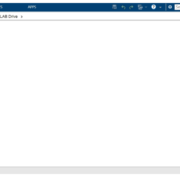 The deg2rad Function in MATLAB 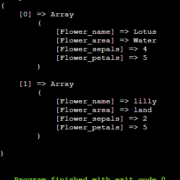 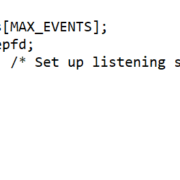