Raspberry Pi is an amazing platform that allows users to play many games easily. The device processor has an excellent capability to handle games that require fewer memory resources so that you can smoothly run the game without reducing your device performance. You can run several games on your Raspberry Pi device, but those designed for a Linux environment are the ones you should try to play out on your device.

Can we install Native Linux games on Raspberry Pi

Raspberry Pi OS is a Linux-based operating system, so you can easily play Linux games on it; however, because of the device’s limited resources, it becomes pretty hard to run high-end games on it because it gets heated up too quickly. Still, running Linux games that consume few memory resources won’t be a bad option, and you can play them freely on your Raspberry Pi device.

In this article, we are presenting you some of the native Linux games that you can easily play on Raspberry Pi without compromising on device performance.

Here, we provide you with the information of the Linux games with the terminal commands so that it becomes easy for you to install and run these games on your device.

Micropolis is one of the best Linux games you should try to play on your Raspberry Pi. It was designed by the SimHacker team and made it an open-source game so that you can easily install it on your device. The game requires your brain as you have to build a city through proper planning so that you can save the city from the monster’s attacks. You can install this game on your Raspberry Pi through the following command: 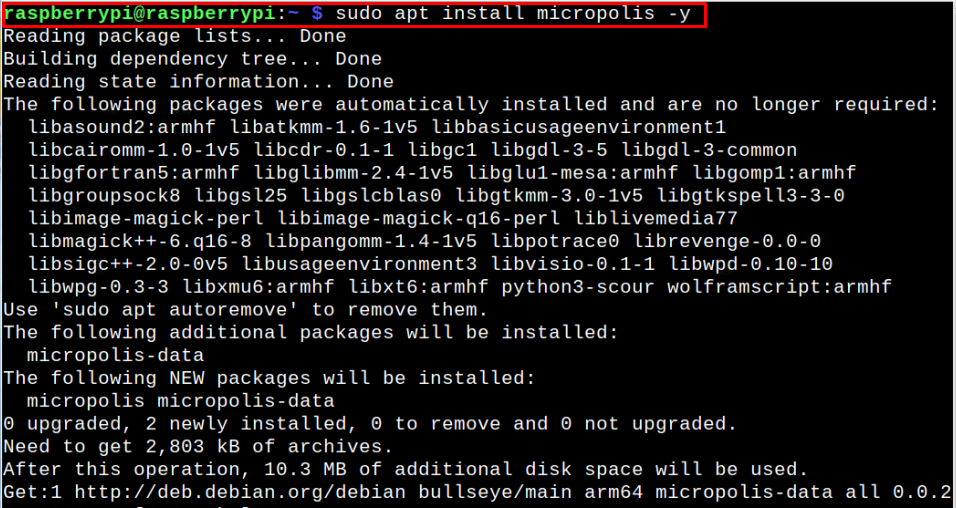 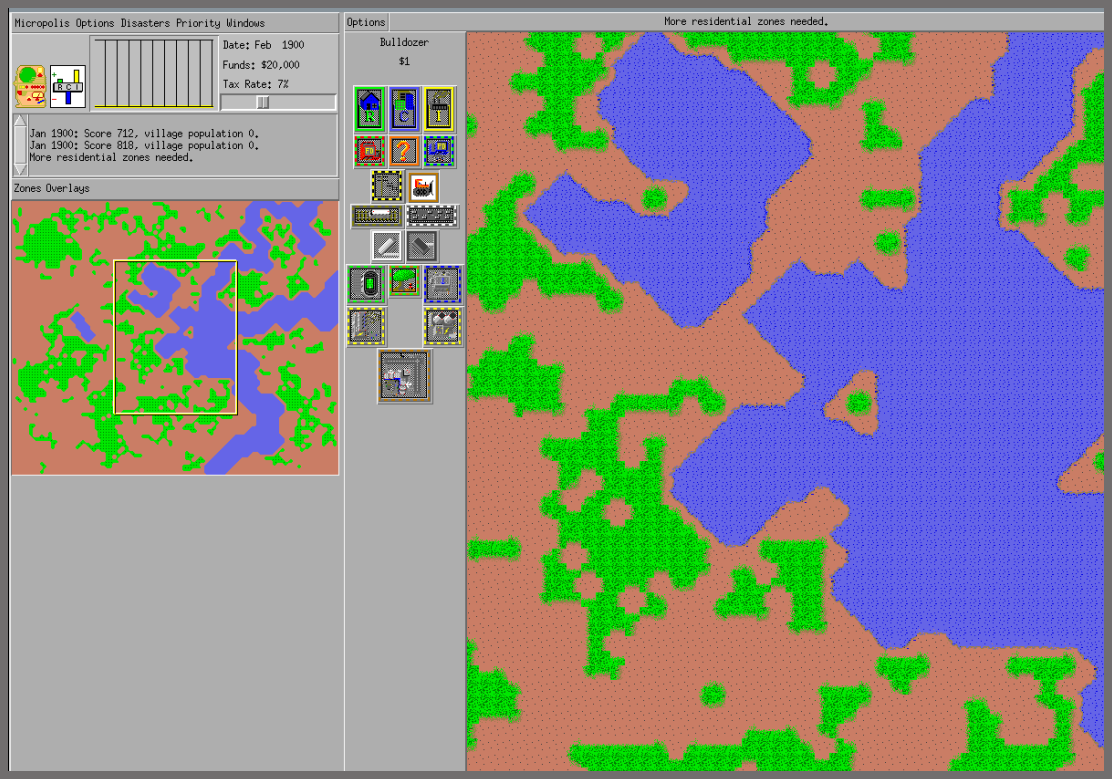 The SuperTuxKart is an open-source arcade racing game with different levels, modes, characters and tracks to play. You can race against the computer in a one-to-one mode or compete in a Grand Prix to beat your competitors. Besides racing, you will also experience different stories within the game and your main aim is to secure the Mascot kingdom from the evil attack by fighting against it. You can install this game on your Raspberry Pi device from the snap store using the following commands: 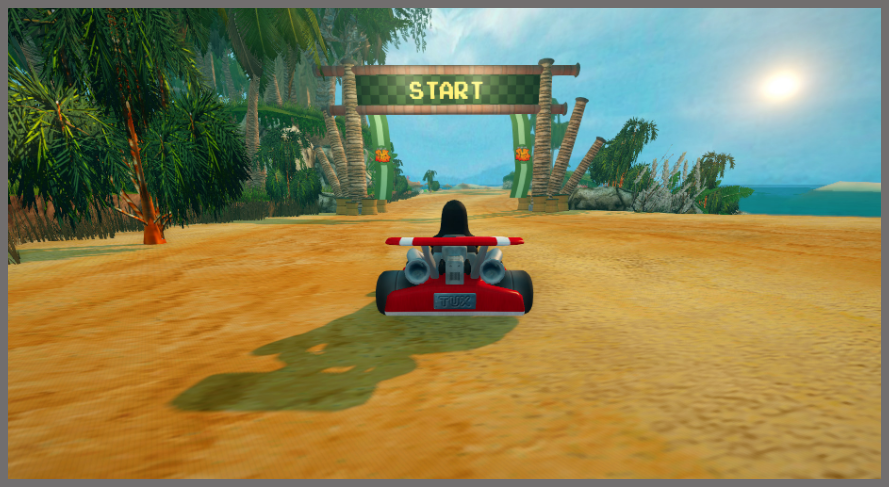 Freeciv is an empire-building strategic game based on the history of human civilization. The game story builds around civilization history and your mission is to lead the tribe and pick them up from the stone age to the space age. You must have to use your brain to play this game as it requires proper planning. You can utilize both single and multiplayer mode to play this game and you have to get through different levels to beat your opponents. The game can easily be installed on your Raspberry Pi device through the following command: 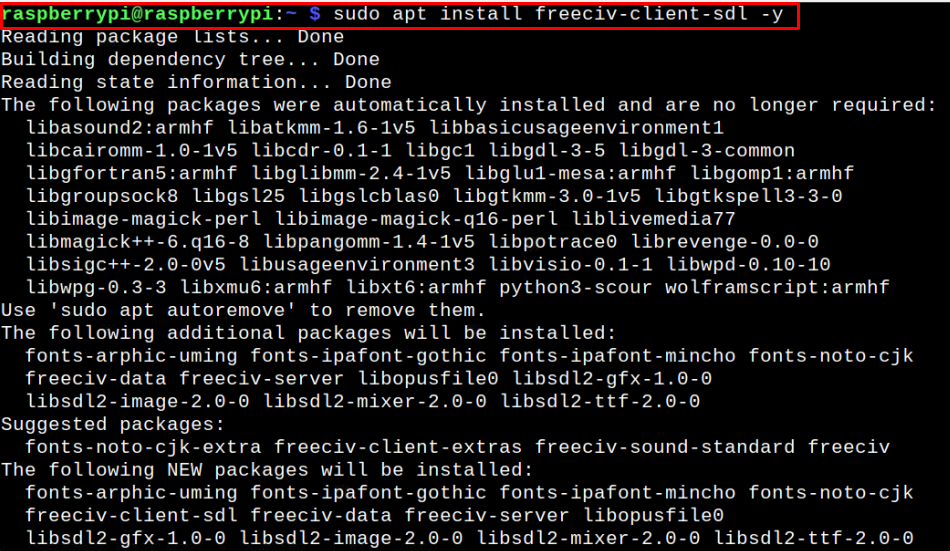 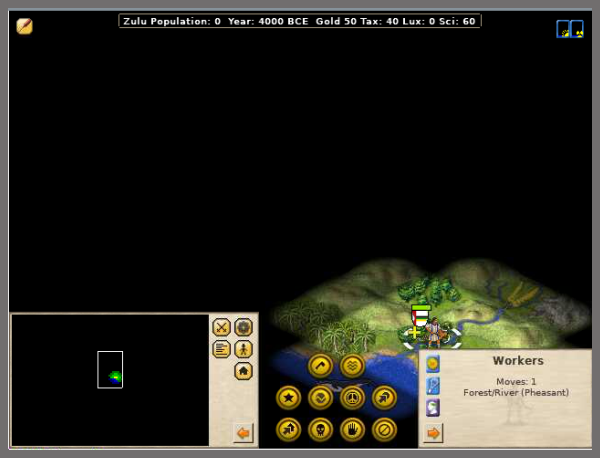 Pingus is an open-source Lemmings-style Linux game where you will see penguins in the game instead of Lemmings. Your aim is to guide the penguins using commands like dig, redirect and others. Guiding them the wrong way may lead to failure because these penguins only listen to your commands and you have to make sure that you will properly guide them. You can install this game on your device through the following command 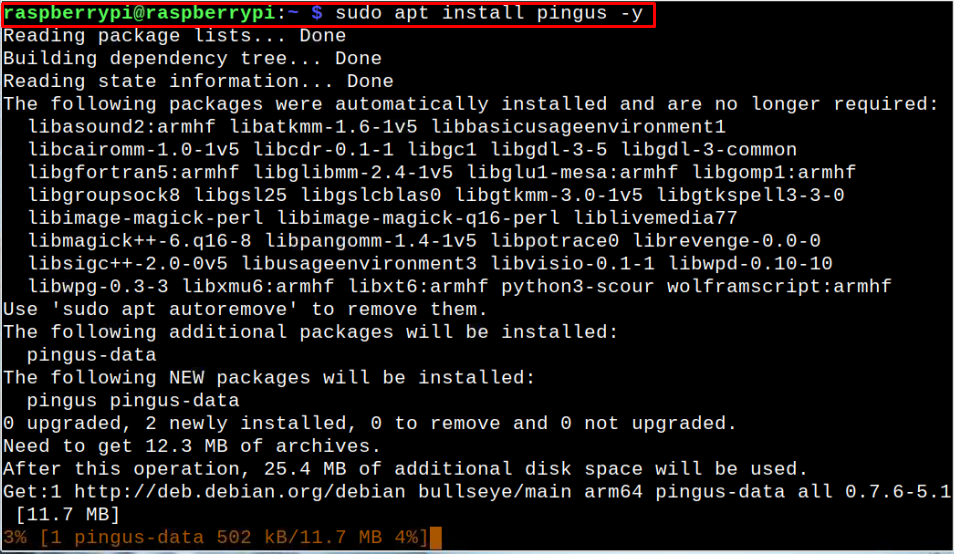 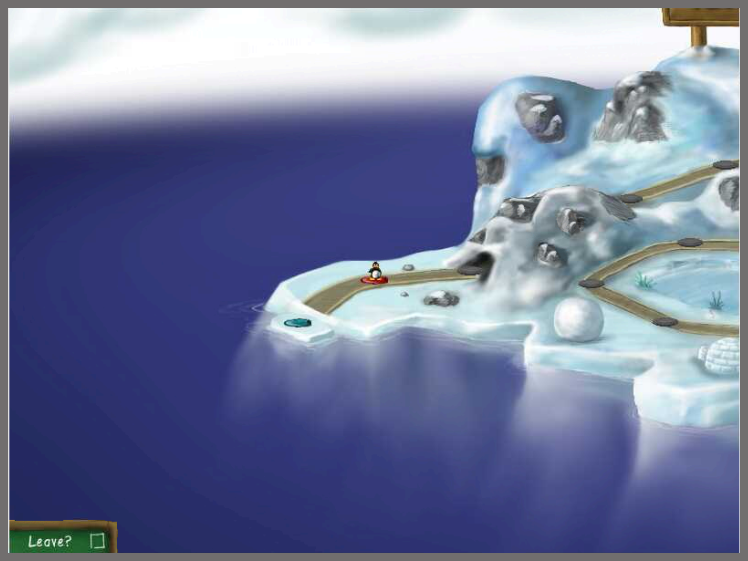 Running Linux native games on Raspberry Pi is not difficult; however, it should be noted that you cannot run high-end games as these games require memory and processing resources. The reason is that the Raspberry Pi device won’t be able to handle demanding games and may heat up too quickly. If you are planning to use your device for gaming purposes, you should need to install the above Linux games as these games are pretty lightweight and won’t impact your device’s performance.